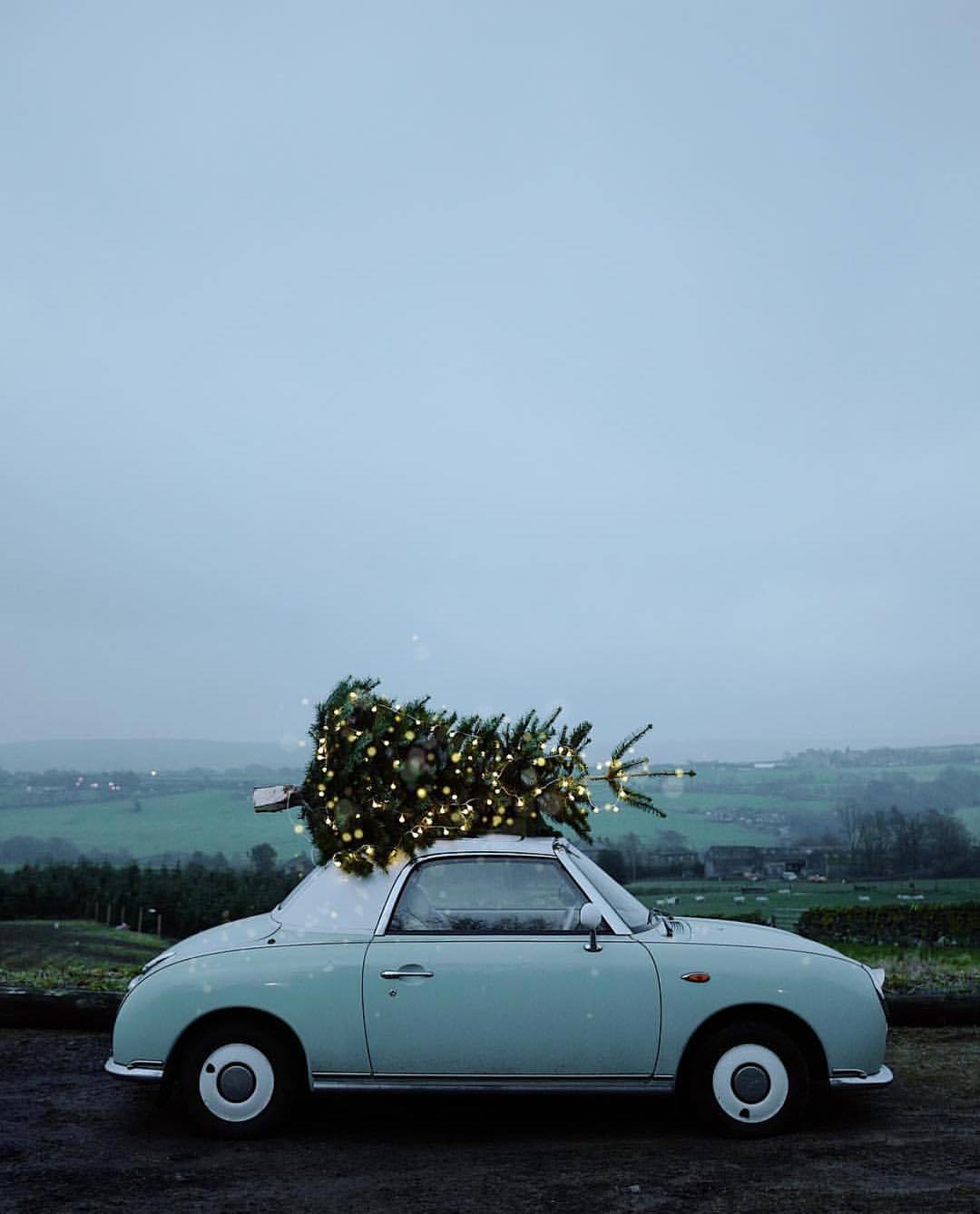 The holiday season is finally here and oftentimes it comes to my mind how traditions can be an excuse for breaking personal boundaries, energy depletion and overconsumption.

Indeed, Christmas time can be a wonderful, intentional, slow season that allows us to wind down and self-reflect. Or it can be one of the most stressful seasons of the year depending on the boundaries we break in the name of tradition.

November comes and we start seeing all these Christmas gifts ads all around the world. They invade our TV’s, smartphones and magazines. We immediately cringe on the thought of “having to” buy all these gifts. We make a list with an estimate of how much we’ll spend this year. This doesn’t feel slow at all. In fact, this feels like a hypocritical gift-giving hell.

But why does it have to be this way?

It seems that the old pagan custom of gift-giving was rationalised into Christianity by attaching strong associations with the gifts of the Magi to Jesus, and was also likely influenced by Saint Nicholas, a 4th century saint who was famed for his fondness of giving people gifts. Having became more widely known today as ‘Santa Claus’.

In the 20th century, with the boom of the American dream and times of economic prosperity after World War II, marketing played its part introducing the idea of “showing love to your loved ones”, fuelling a whole consumerist industry around the holiday.

While I’m not one to show up for Christmas Eve without gifts for anyone, I definitely don’t try to play Santa, giving consumables or experiences mostly to some friends and the closest family members.

As to why I do it: it’s a love language to them. Forsaking that exchange completely would translate into carelessness from me and I do want to show them I care. What I do not do is to extend this act beyond this small circle.

Much like marketed gifts, ads and social media also portray happy families gathering together for the holidays. However, many people have negative feelings regarding their families, which can make the season extra-stressful.

But again, why does it have to be this way?

If we’re not happy around people who continuously disregard and disrupt our peace, we don’t have to pretend we are. We can still choose to socially distance to preserve our energy. Easier said than done, of course. This boundary setting may also come with a price, but it all comes down to choosing what we value the most.

That said, it can be truly challenging to shift the patterns and dynamics that society — or our families — have established, but reflecting on our own values and making our own decisions will hopefully lead us to happier, more authentic celebrations and seasons.