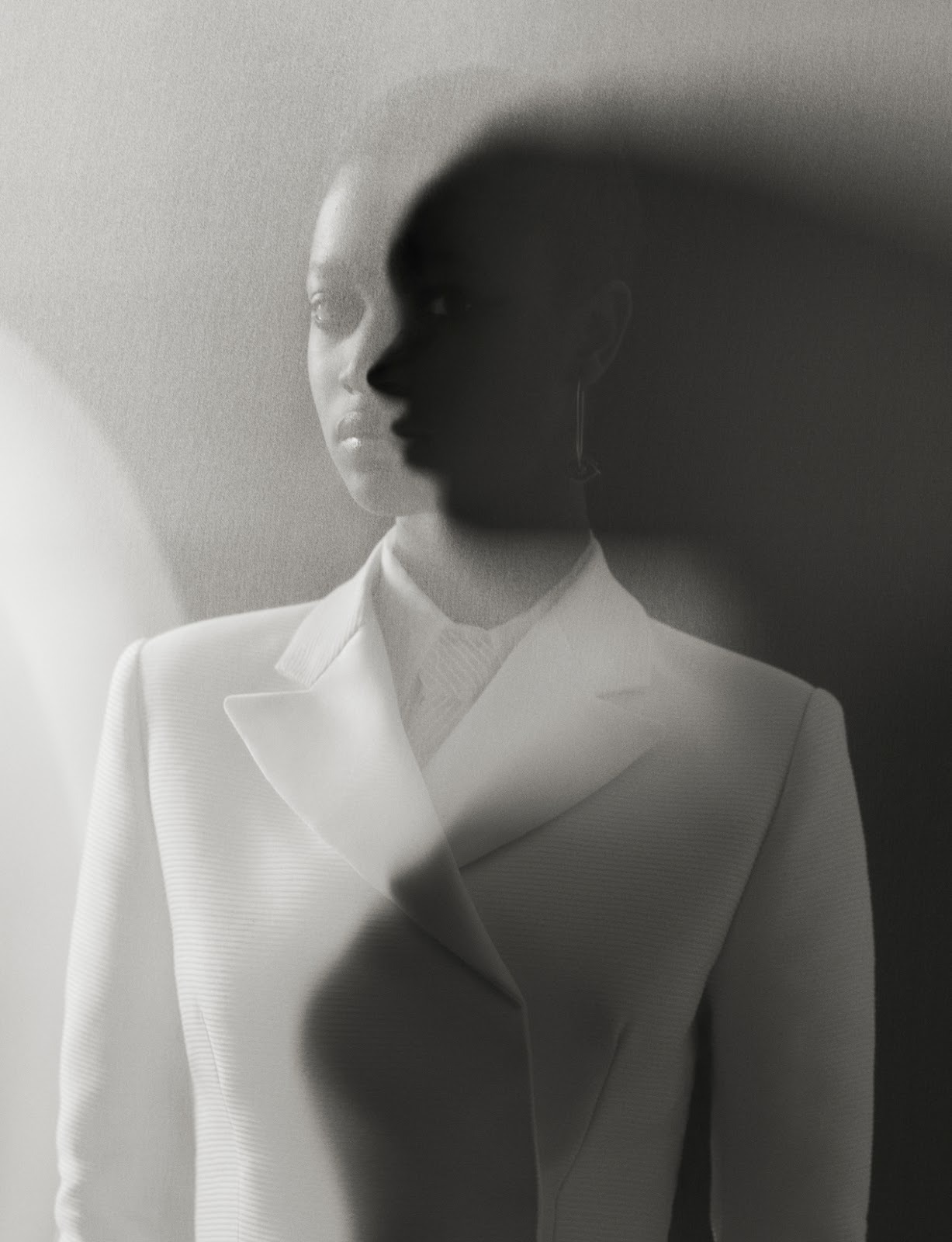 A Woman Without Children Is… Complete

Ever since we’re young girls, we’re fed up with messages of what womanhood is all about. From ‘ladylike’ behavior to body image, sexual identity, forced positivity and “innate” caretaking skills.

Womanhood has always been attached to motherhood. According to religion, TV ads, Hollywood Movies and the status quo, we’re never fully complete until we get married and have children. That is, they say, the fountain of all happiness.

I hate to be the bearer of bad news for those who believe we’re still in the 18th century, but the world has changed. Women work, have passions, beliefs and are allowed — in developed countries — to be educated, productive human beings with critical minds. Despite the inequality, our voices matter. And we can decide.

A Woman Without Children Is… Unconventional

One of the values I cherish the most is freedom. History hasn’t been particularly kind on women. We have always been sexual, reproductive, object-like creatures, expected to remain quiet and simply take care of their children, husbands and household.

Similarly to the past, the most conventional thing a woman can be today is one devoted to caretaking. If we care about politics, literature, art or anything slightly less ‘feminine’, we’re deviant from the dominant conduct. Consequently, if we claim we don’t want children, we’re labeled as selfish, damaged, or both.

A Woman Without Children Is… Free

It is very hard for society to understand that some women have never felt nor will ever feel “motherly” feelings. I don’t really like babies, I do not find natural birth a divine moment, nor I find breastfeeding appealing and beautiful. And I have absolutely no desire to experience it.

Besides lack of desire, some people opt out for remaining childfree for ecological reasons, or simply because they’d rather enjoy the pleasures of a childfree life. Allow me to remind them: money, time… did I mention freedom?

So what’s the problem? To me, none. To society, this goes against the norm. Parenting is still a moral imperative.

Perceiving childfree people as less fulfilled acts as a way of “punishing” them for violating what’s often considered to be both a social norm and a moral imperative.

The most ridiculous thing is that this idea that one isn’t complete without popping a baby out of their vagina keeps being perpetuated. Just look at any female CEO saying that despite their successful careers, their children are their greatest achievement.

A Woman Without Children Is… Complete

Not surprisingly, polls done around the world have stated that many millions of people regret having kids. Which can have detrimental effects on the children: trauma, resentment and ongoing cycles of pain. Perhaps those who reflect in such an important decision aren’t that selfish overall, but thoughtful and responsible.

We can only be complete if we’re happy with our decisions. Some women are brave enough to embrace their childfreeness, despite societal discrimination, pressure and persecution.

I may as well be one of them: a free, unconventional woman, willingly without children. Thoughtful, responsible, and complete.

Previous: The Power of Music
Next: Choosing Calmness