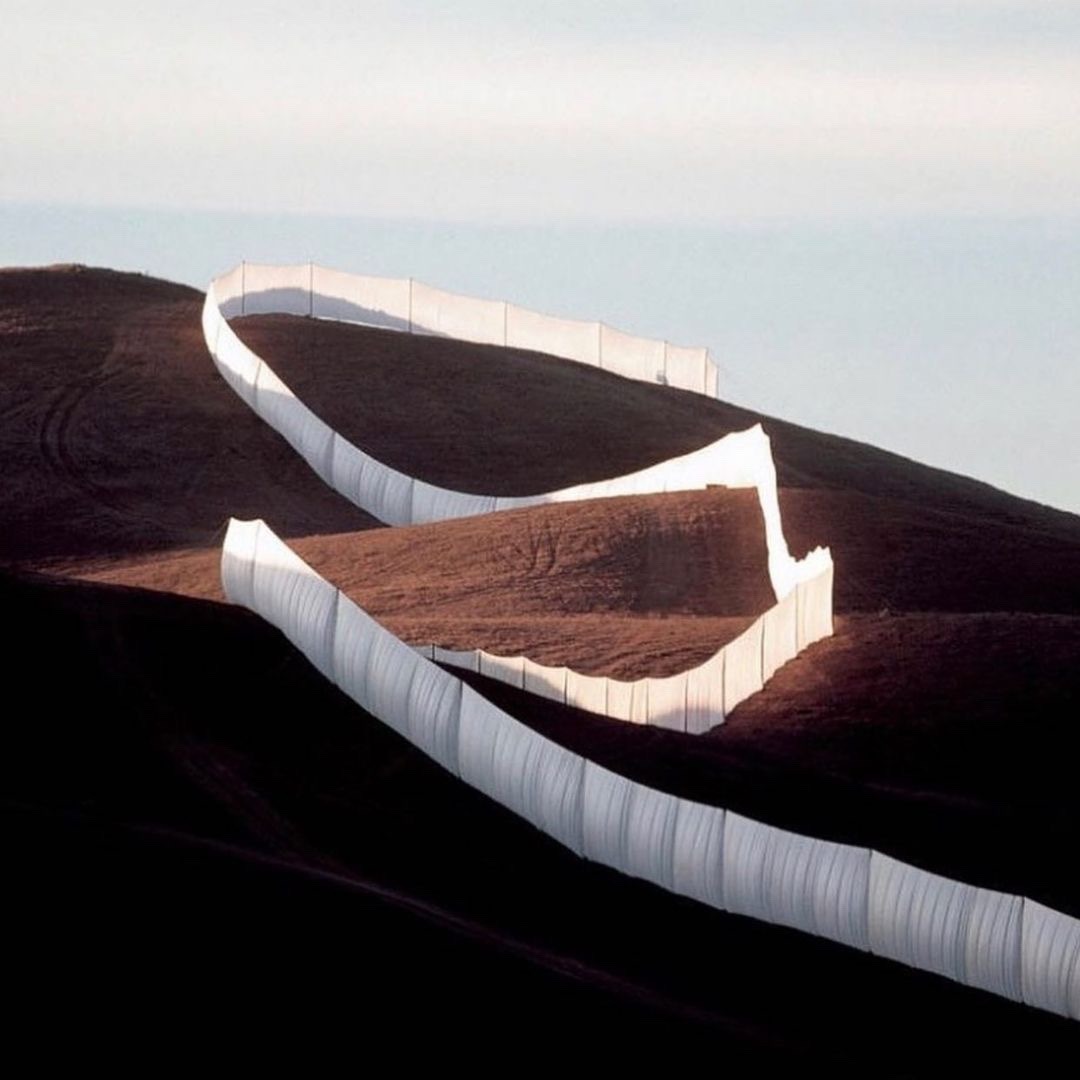 How Much Is Enough?

After having written many titles for this post, I came down to a question: how much is enough?

This is a question I’d ask if I ever came to sit in front of a great winner. A man or woman who want to be number one at all costs, and leave no space for failure in their lives. Such people do exist, and our world is filled with inspiring, motivational role models that speak directly to us all: don’t give up until you’re the best.

We can’t all be the best. If every person on earth was the best, none would be worse.

So, let’s say they won. Their efforts paid off. They’re at the top after all the hard work, dedication and discipline. Everyone looks up to them. But with victory comes a fleeting feeling. They’ll want to win again, and again, entering a never-ending cycle of dependency. So, I wonder how much is enough? When do you know you’ve had enough trophies?

I wonder if he who wants to win again and again wishes to conquer himself or surpass his achievements. I wonder what he’d feel like if he would not win ever again. How would he cope with failure? How would he accept the fact that despite making all efforts to achieve something, he’d lose?

Do awards and championships increase his tranquility? Do trophies bring him happiness in the present moment? How does he cope with the pressure to be number one? How does he feel in between the big achievements? There must be some kind of pleasure or joy in the pursuit of more.

Success Is Whatever One Values The Most

Personally, I find competition pointless. I’ve changed my mind, with time and experiences. No matter how you define success, it’s something you constantly yearn for. Something that exists in the future. A goal. You want to achieve it because you don’t feel successful the way you are now.

And I don’t mean “sit on the couch waiting for things to happen to you”, or “stop fighting for your dreams” but sometimes being successful means listening to yourself and giving up. Sometimes success means taking a step back. Sometimes it means balance. Sometimes it means doing some hard inner work. Sometimes it means something other than fame, victory or the golden podium everybody wants to be in. Success is whatever you value the most.

So, how much is enough for you?