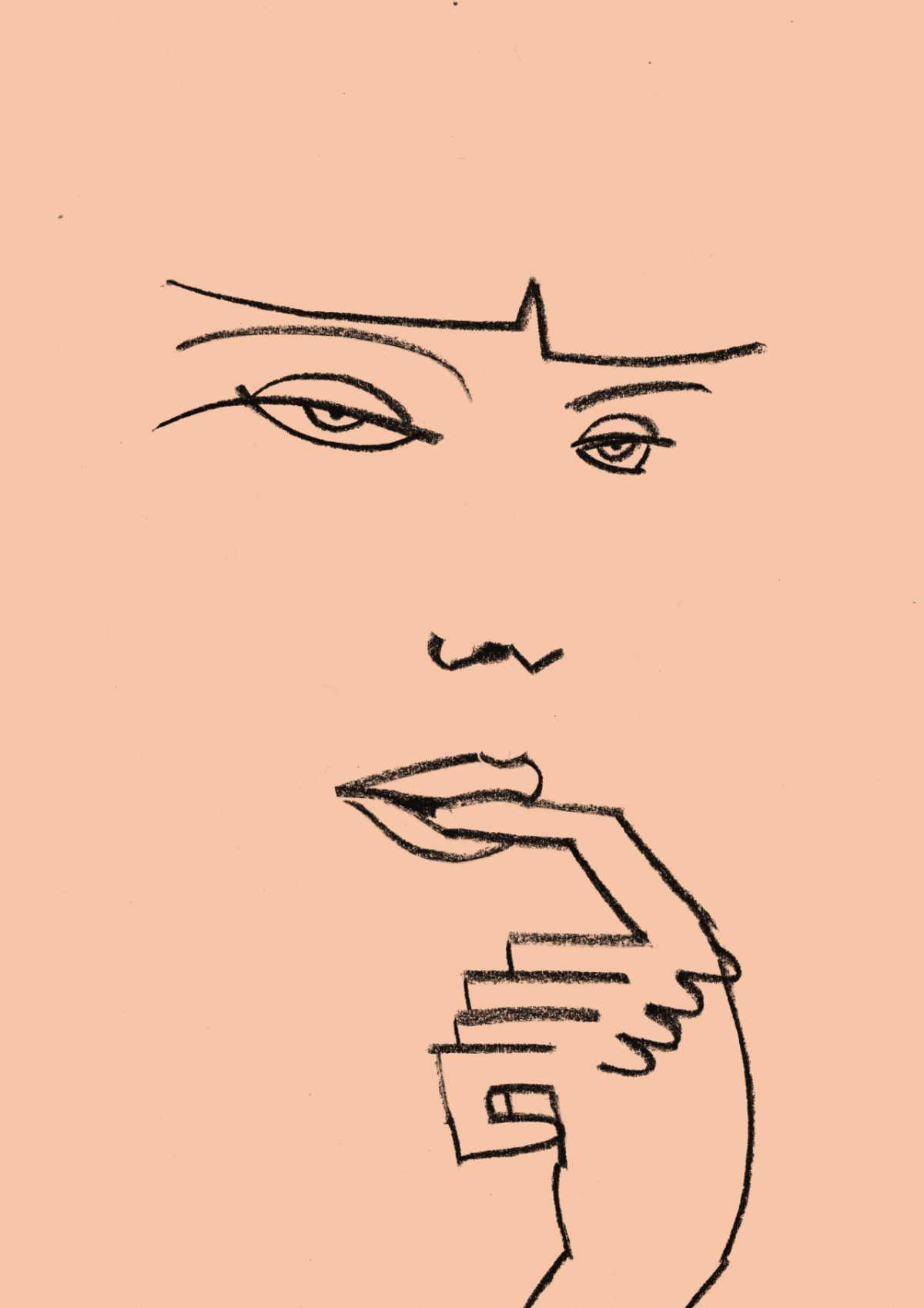 Because of my introversion, I have always communicated better through other ways of expression that do not include talking. I don’t like talking, I like deep conversations, and you simply can’t have deep conversations with everyone.

Generally, I can’t express myself well. Words fail me, my mind fails me. Specially with people I don’t know well or not at all. There’s a hiatus between my speech and my thoughts. And there’s a part of me—the most authentic one—that many people will never have access to. They won’t even be curious to know more about me, because I won’t be interesting enough if I just speak to them.

They will however be surprised, like they always are, by the singularity and quirkiness of my mind. I’m not saying they will like me, but they will wonder how someone so apparently uninteresting and quiet can hold such a wonderful universe inside her head. It has happened many times.

I’ve always exceeded people’s expectations because they’d never expect anything from me. I was just a quiet kid, that didn’t like to be on the spotlight.

I’ve never been a show-off, I’ve never been an obvious leader, I’ve never made a loud entrance. Instead, I have always blossomed with time, I have always, quietly and smoothly, shown that I was more than my silence and that only a few are able to stop and see me, if they want to, make time for me, and if I allow it, to let them have access to that most authentic part of me.

Today, I know this and I accept, love and respect myself, with all my characteristics. It’s still not easy to deal with a world that values extroversion and outgoingness so much, a world that repeatedly tells you there’s something wrong with you, a world that demands that you speak or comment.

“Silence is only frightening to people who are compulsively verbalizing.“

I’m more and more convinced that my introversion is not the problem, the problem is that the world doesn’t know how to deal with silence, and most people talk too much and do very little.

Previous: Nostalgia
Next: How Minimalism Changed How I Buy